While in San Francisco last week I attended the second evening’s program of the Banff Mountain Film Festival’s World Tour.  The tour features a diverse selection of 18 films screened at the November, 2016, festival in Banff.

San Francisco’s interest in the World Tour has increased steadily and two nights of programming at the large Palace of Fine Arts auditorium (600+ seats) now sell out (at $20/ticket) routinely.  In the Bay Area the World Tour also screens for two evenings in San Rafael, Berkeley, and Redwood City, as it does in 15 other California locations.

I was mildly disappointed with the night #2 program of 9 films, most of which were generally mediocre.  Edited down action films with river kayaking and skiing generally reminded one of films screened in earlier years; that is to say, nothing new.  Films with a story line were generally uninteresting and/or so self-indulgent they were off-putting.

Nonetheless, I’d like to mention 4 films that are worth checking out.

The award for Best Short Film at the 2016 Festival went to Northbound, a beautifully filmed skateboarding film in the Norwegian arctic.  It was done in winter at the beach so

the skateboarders are doing their thing on frozen sand.  Scenic and spare, it’s different.  (But it was also vaguely familiar since I sensed I’d seen some of the footage in this film before at another festival, either in an earlier cut or in an earlier film by the same shop.  I guess that’s ok.)

An unusual and most pleasing film is Danny MacAskill’s Wee Day Out. MacAskill is a bicyclist and this small film follows him for 6 minutes as he rides through a Scotland landscape with various obstacles.  You’ll like it.  Read lots more on its background here. 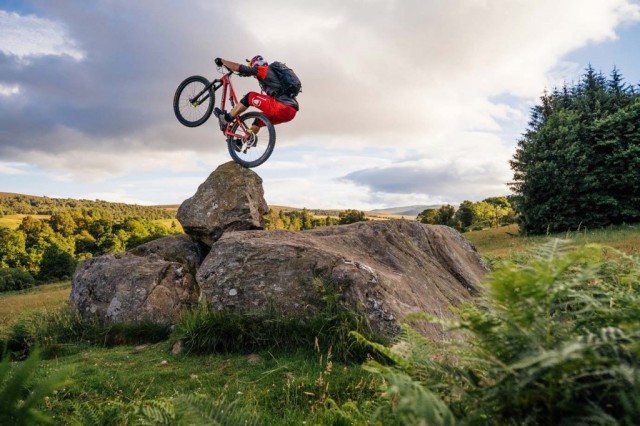 At 25 minutes, The Super Salmon discusses a proposed dam for hydroelectric power on Alaska’s Susitna  River. It’s a story with interesting characters and footage, but one that is somewhat ambiguous, or at least unclear, on the merits and costs of the dam. 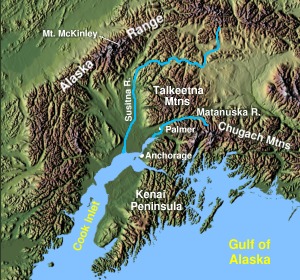 Sidebar:  As I had often traveled along the Susitna, to and from Denali Education  Center and Anchorage, the film was a good reminder that I should get back up there again soon!

Finally, the Eastern side of California’s Sierra Nevada mountain range was the backdrop for The Perfect Flight, a very nice short on an abandoned falcon chick and its companion, Shawn Hayes of

Riverside, CA.  Through his activities as the bird’s guardian and coach, Mr. Hayes has become a leading expert on falconry.  He made a brief but memorable appearance, a highlight of the evening.

In summary, the World Tour offered footage on diverse, outdoor subjects, and several of the films were quite good.

Companion of Wally who is featured at MrWally.com. More at https://www.linkedin.com/in/kristjake/
View all posts by Krist →
This entry was posted in Film Festivals, Outdoors. Bookmark the permalink.